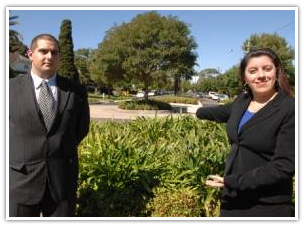 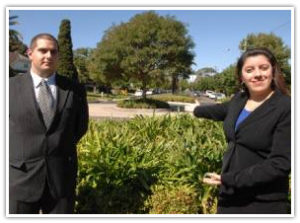 “Canterbury Council had started to spend some money in the area, which will boost property values and rental prices – great news for keen investors”.

IT’S official: Punchbowl and Lakemba have been named Sydney’s best investment suburbs and hundreds of people want in.

Trouble is, the demand to buy far outweighs the supply of homes on the market.

Rental yields of up to 7.4 per cent, thanks to low property prices and strong rents, pushed the often-troubled Sydney suburb into the top spot, according to RP Data and BRW magazine.

“Prices are rising so much and it is costing too much to rent in higher-class areas.”

RP Data Research Director Tim Lawless said Punch bowl featured on the list because a lot of people had their sights fixed on the area.

“Punchbowl and Lakemba were both listed amongst 18 Sydney metropolitan suburbs where it is now on average cheaper to buy a home than rent one,” he said.

Mrs Michalakis said first-home buyers had cleaned out the property market since the first-home owner’s grant was doubled in September last year.

“A lot of properties have been snapped up by first-home buyers in the area because they are getting places for such a good price and in such a convenient location,” she said. “But there’s definitely scope for investors and families as well. Punch bowl has been relatively untouched compared to other suburbs like Bankstown and there is a lot of opportunity for growth.”

The realtor said Canterbury Council had started to spend some money in the area, which will boost property values and rental prices – great news for keen investors.

“The area isn’t over-developed like Bankstown is – it has been an untouched gem waiting to be polished for such a long time,” Mrs Michalakis said.