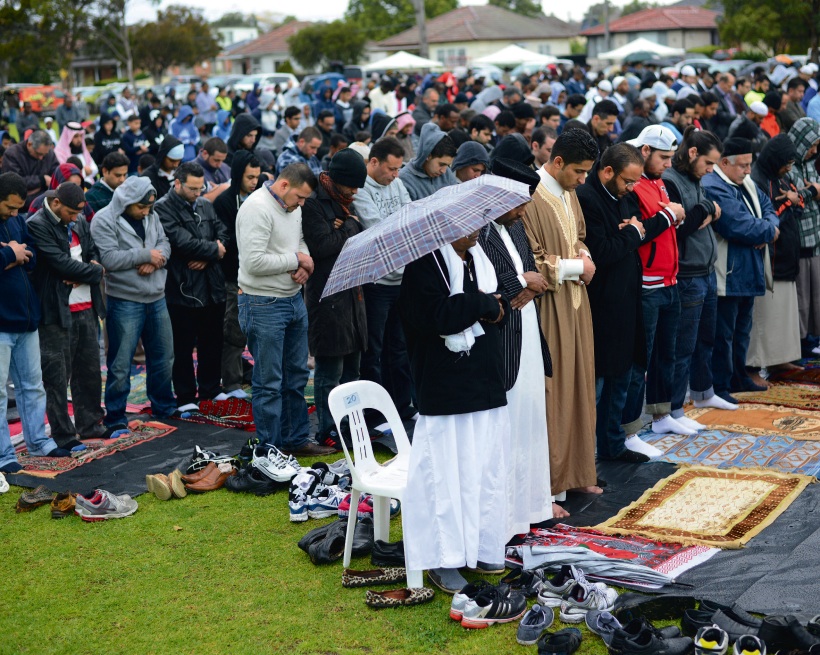 SAFETY concerns associated with annual Ramadan festivities, were raised during Canterbury Council’s meeting last week.
A report presented to the councillors noted that over several years, there had been a marked increase in foot traffic and general activity associated with Iftar, the breaking of the fast, after sunset during the month of Ramadan.

Last year, the council received 26 complaints relating to unauthorised food stands and barbecues, illegal parking, business opening hours and noise associated with loud speakers.
In order to address some of the ongoing issues before Ramadan begins in June this year, councillors agreed to create a Ramadan Festivities and Community Safety Working Group.

A number of local businesses and stakeholders will be invited to join the group, which will also include a member of the Lakemba Chamber of Commerce along with Councillors Michael Hawatt and Karl Saleh.